Artist Statement: This is the 1st world building art work that I have made and really dived in to while making in. my Idea was to think about it like I was making a concept world for a video game or a book. It is set in a si-fi world where most of humanity living inside of walled off cities. In the cities your social rank in determined by how high up you are born in the city but unlike most cast systems you can claw and pull your way up the ranks you can also fall or get pulled down my people that want what you want what everyone else wants to be at the top. 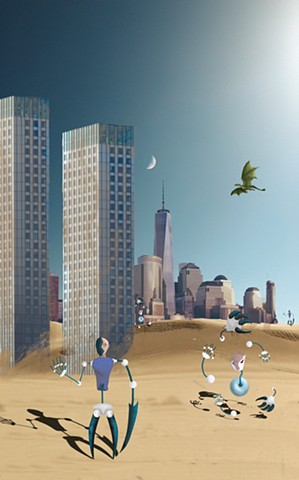 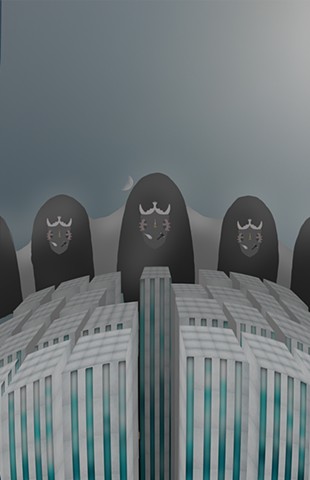 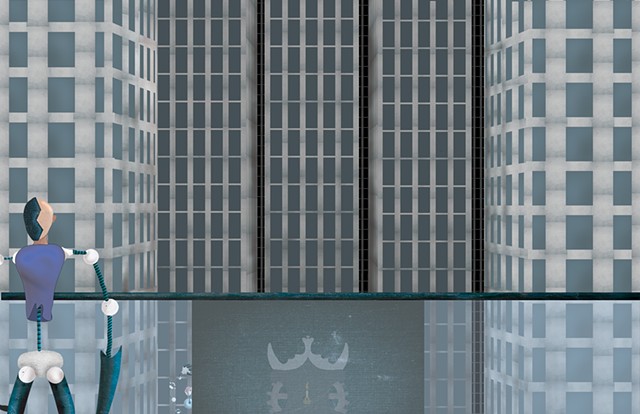 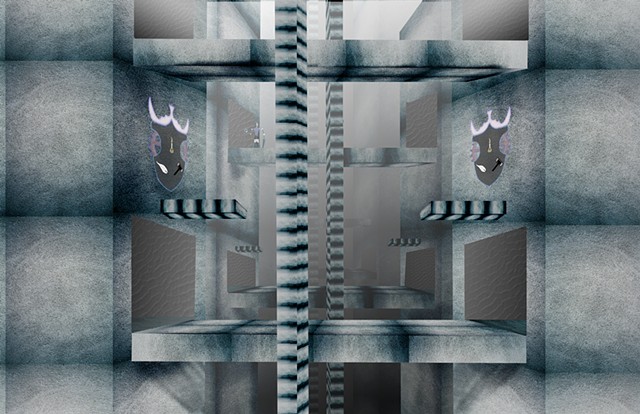 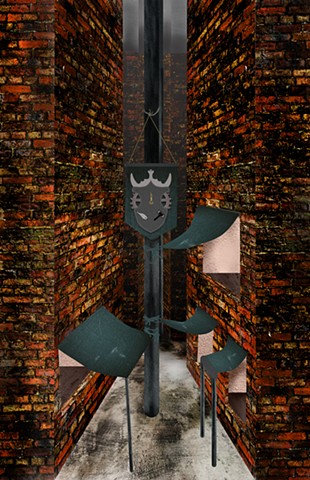 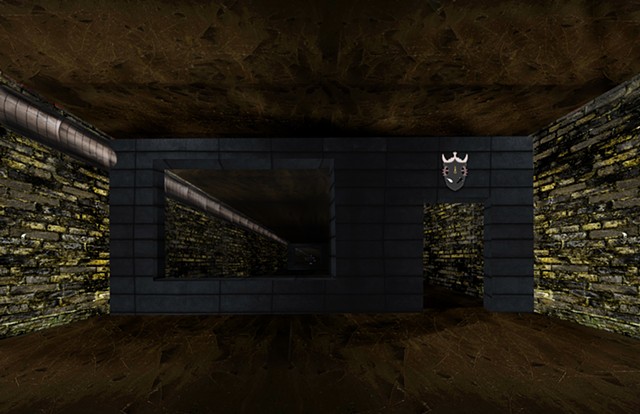